Toes of Grace began with a vision to offer dance classes that would glorify the Lord and emphasize excellent dance education. 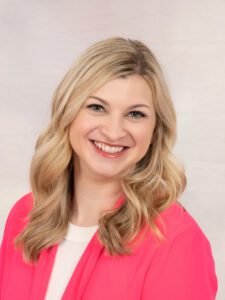 Natalie Sims is the owner of Toes of Grace Dance Studio. She grew up dancing competitively which led her to more serious studies. She graduated with a BA in Dance from Western Kentucky University with a minor in Performing Arts Administration. While at WKU, she studied ballet, jazz, modern, and tap. She was a member of the WKU Dance company which traveled abroad to Italy to dance, and also was rewarded the Doris L. Owens dance scholarship. She spent some time in D.C. for a dance internship and performed with Next Reflex Dance Collective but decided that TN was her home. In 2011, Toes of Grace began as she felt like God was calling her to start her own ministry through dance! 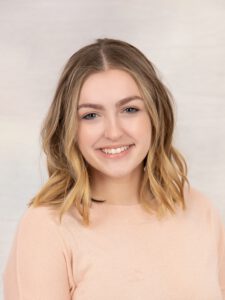 Emma is a Nashville native, and began her dance career in pre-school. She is proud to have studied under many teachers in the Nashville area, and received her certificate in Commercial Entertainment from Columbia state in 2017. After graduating, she immediately moved to Paris, where she worked for Disneyland Paris as a Parade dancer and character performer for two years. She is so excited to be teaching dance and showing God’s love to the students of Toes of Grace! 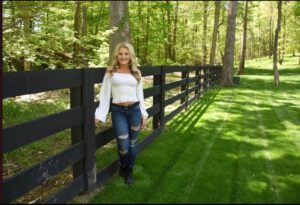 My name is Peyton, I was born in Nashville, Tennessee and was raised on a farm in West Tennessee. I have been dancing since I was three years old in all styles from jazz, tap, hip-hop, modern, contemporary, lyrical, ballet, and jazz-funk. I have been privileged enough to train with multiple facilities from pursuing my Dance Degree at UALR to Joffrey Ballet, Vanderbilt, and Millennium Dance Complex to name a few. I lived in Kansas for a few years and I was a part of the Kansas City Chiefs Cheerleaders 2018 Training Team. I was also on another professional team during my time there called the Kansas City Twisters and the Head Coach of The GEHS Blazerettes Dance Team. Back home in Nashville I danced for the Nashville Sounds Baseball Team, The Bxndts, and a few local artist on top of being a Tennessee Titans Cheerleader finalist for three years. Besides dance one of my biggest passions is teaching. I’ve been teaching since I was 15 years old. I am so excited for this year at the studio and to teach these kids not just about dance, but about life in the dance world and in the real world.